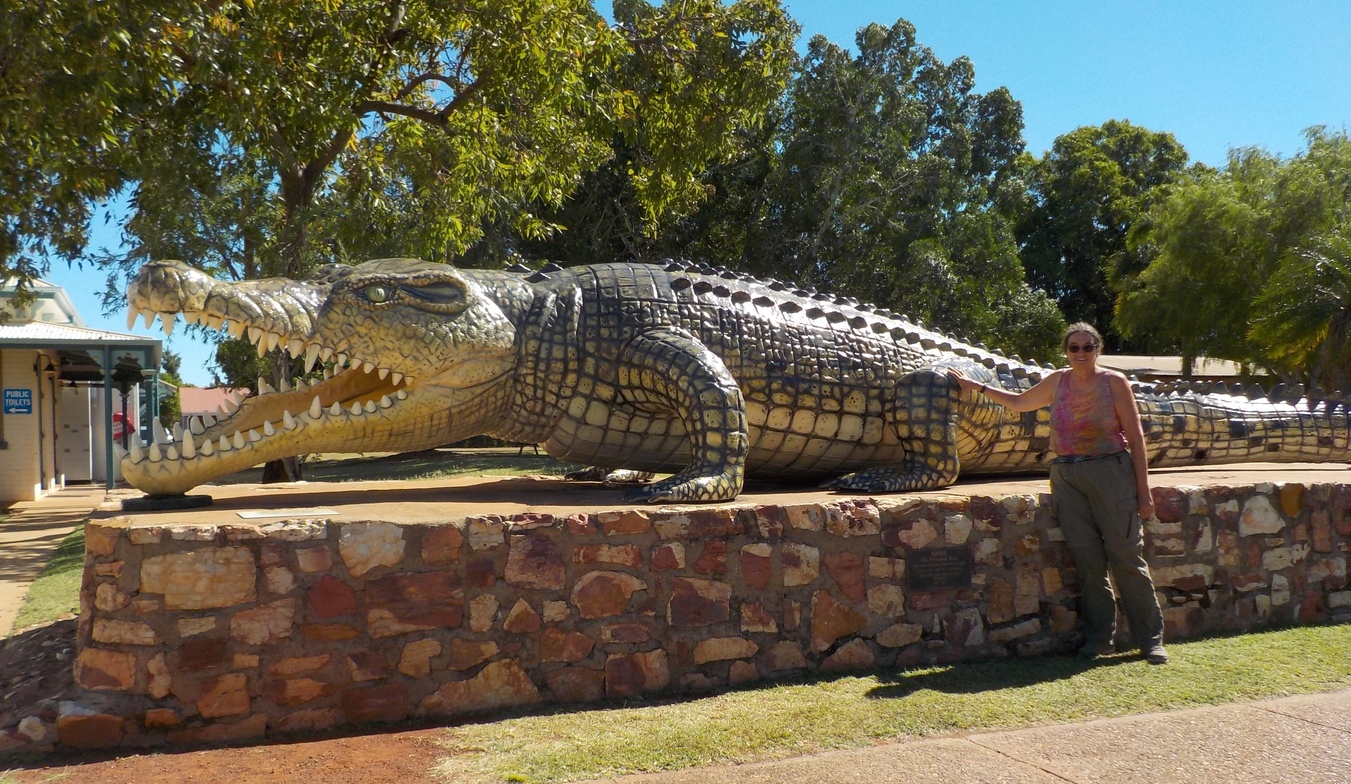 It's an old adage of newspapers that "if it bleeds, it leads [the front page]".  Mass media since 1900 need to engage emotions to capture people's attention, which it then monetizes with advertisements.  Social media amplifies this truism with extreme individual segmentation - the algorithms engage us with those who most talk and think like us, and then bring the most emotive, extreme posts to the front.  It bleeds, it leads, they post advertisements and sell our profile to merchants, political movements, almost anyone with the money and motivation to buy it.

Some young people pledge not to have children because the world environment is too risky.  There are huge risks - but, was the world better here:

In the poor areas of the world, improvements came a century later for childhood mortality, a few decades later ending polio, and the same time around the world for strontium 90.

There is lots at risk within Creation, climate, biodiversity and loss of habitat, industrial fisheries....   But if we only read and think about what is wrong, and use rage as motivation, we are in a trap that ends in despair and too often destruction.  Let's try to spend at least 3/4 of our thinking time and even more of our emotional strength on solutions, no matter that no single solution solves all problems.  People build a better future with hope, perseverance and love.

When I find public reports of action and hope in February, I will post them here.   The list is not complete. The projects and organizations will not be 100% successful.  But it is a different and better path than rage/despair in an echo chamber.

Link to La Rocha "Caring for Creation is a Christian Mission"    https://mail.google.com/mail/u/0/#all/FMfcgzGmvBlCcxSqrDBgJKbpbKZpFsGg

Postscript:  why the picture??   This is a life size model of a crocodile, the largest ever recorded.  A woman shot it during the 1950's near Normanton, Queensland.

Saltwater crocodiles were nearly extirpated in Australia by 1970.  People changed their understanding and behaviour.  Now, 50 years later, crocodiles are again common across their historic Australian range.  A huge croc today is 20 feet long and 2,000 pounds; my memory is that this one is estimated from photos to be 28 feet long and 4,000 pounds.  When crocodiles reach 10 feet/3 meters in length, they become dangerous/fatal to adult humans.